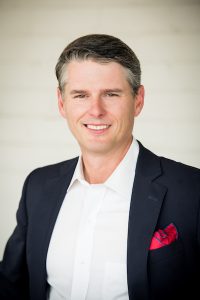 Stewart Farris is originally from Mount Pleasant, SC.  After graduating from Appalachian StateUniversity, he moved to Greensboro, NC in 1999.

Stewart has a daughter named Addison, a son named Whit, and a basset hound named Georgia.  When not working or with his kids, you can find him on the golf course or running with some of Greensboro’s great local running clubs. 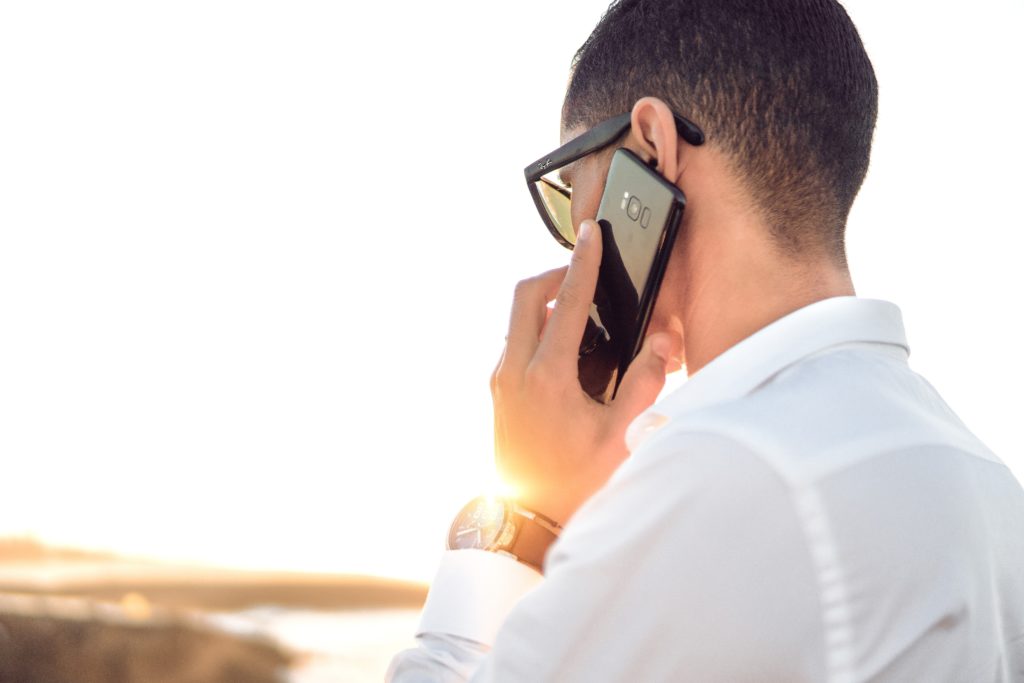